Some of the key points about Iran logistics Industry conditions are as the following:

Iranian Logistics Industry Association As home of one of the most ancient civilization of the world, Iran has abroad variety of business and logistics attractions to offer. During last years, the Iranian government was actively seeking to develop the logistics infrastructures industry and improve its global ranking Iran used to be one of the most important countries in the way of silk road in ancient times, and nowadays because of its strategic location in the Middle East is considered as one of the important hubs in the world

The Logistic Performance Index (LPI) is based on a worldwide survey of operators (global freight forwarders and express carriers), providing feedback on the “logistic friendliness” of the countries in which they operate and of those with which they trade. They combine in-depth knowledge of the countries where they operate, informed qualitative assessments of other countries they trade in and, their experience of global logistics environment. Feedback from operators is supplemented with quantitative data on the performance of key components of the logistics chain in the country of work.
The LPI consists therefore of both qualitative and quantitative measures and helps build profiles of logistic friendliness for these countries. It measures performance along the logistics supply chain within a country and offers two different perspectives: international and domestic.
The LPI overall score reflects perceptions of a country’s logistics based on efficiency of the customs clearance process, quality of trade and transport-related infrastructure, ease of arranging competitively priced shipments, quality of logistics services, ability to track and trace consignments, and frequency with which shipments reach the consignee within the scheduled time. The index ranges from 1 to 5, with a higher score representing better performance.

The Logistic Performance Index (LPI) is based on a worldwide survey of operators (global freight forwarders and express carriers), providing feedback on the “logistic friendliness” of the countries in which they operate and of those with which they trade

Countries are assessed on the basis of six key dimensions:

Within the Middle-East region, Turkey and Saudi Arabia have similar LPI scores across most aspects, while Iran still is far behind them.

The Iranian government has acknowledged many of these deficiencies and has prioritized improvements in the future. Post the adoption of the JCPOA, a substantial step forward can be expected, which should result in Iran’s LPI increasing over the coming years

As part of its transport policy, recent transport developments advanced by Iran’s Ministry of Transport and Urban Development in relation with 15 neighboring countries are outlined in the following sections and categorized geographically into northern, eastern, southern, and western neighbors.

Iran’s first line was the Trans-Iranian railway, built in the 1930s to connect the Caspian Sea at Bandar-e-Torkaman with the Persian Gulf at Bandar-e Imam Khomeini. The topography of Iran consists of rugged, mountainous rims surrounding high interior basins and this has played a large role in stifling development of a comprehensive railway network. The Trans-Iranian railway for example required more than 3,00 bridges and over 100 tunnels. Iran’s rail infrastructure requires significant investment. Currently there is less than 13,000 kilometers of track. For a country of its size, some 1.64 million square kilometers, this is far from adequate for both passenger travel and international trade. If you compare the length of Iran’s railway lines to that of country’s with a similar area, Germany has 19 times more than Iran, Poland 10 times more and Turkey has more than double. There are however significant plans to invest and expand railway infrastructure with an expected spend of over 8bn USD in the coming 5 years. The ultimate goal is increase total rail cover to over 25,000 kilometers by 2025. This is much needed and should add significant value to Iran’s economy over time, allowing more domestic and international trade.

There are 8 active airports in Iran. Imam Khomeini Airport, located 30 kilometers south west of Tehran, is the largest and most profitable one. In 2015, it handled over 6.5 million passengers, and this is expected to grow to 8 million in 2016. According to the Minister of Transportation and Metropolitan Development, there are 266 aircraft in Iran, however only 108 of which are currently active and just 12 were built after the year 2000.There is an intention to modernize their fleet however, with nearly 550 planes likely to be purchased by 2025. Post the adoption of the JCPOA, Iran Air has already put forward a purchase order of up to 100 Boeing Aircraft.

With almost 90 percent of Iran’s foreign trade taking place through its territorial waters, Iran’s ports (of which there are 11 primary ones) are especially important. The Islamic Republic of Iran Shipping Lines Group is the primary domestic player in this area, and following the adoption of the JCPOA, have announced their intention to be one of the worlds top 10 shipping lines by 2020.

Iran has a total area of 1,648,195 square kilometers including 31 provinces. All provinces, capital and main cities, villages and urban areas are connected via roads. Roads similarly link Iran internationally via borders at the north, west and east of the country. In total there are 83,485 kilometers of “inter-province” roads, including main roads, highways, freeways and access roads and a further 140,000 kilometers of inner-town and suburban roads. There are over 11 million registered vehicles in Iran. All freeways and highways are asphalted and surfaces are in good condition. Around 28,000 kilometers of inner-town and suburb roads are not asphalted however the surface condition is good and all are accessible for small trucks and vehicles. Road marking and guard rails are under maintenance and supervision of the Ministry of Roads and Construction. All roads are under control of the Traffic Police and security-wise under control of the Security Police Force. On all highways, main roads and freeways, the speed control is under supervision of the traffic police and all highways and freeways are equipped with speed-cameras. All trucks and transit trailers are equipped with GPS in order to allow the police to locate and control them. 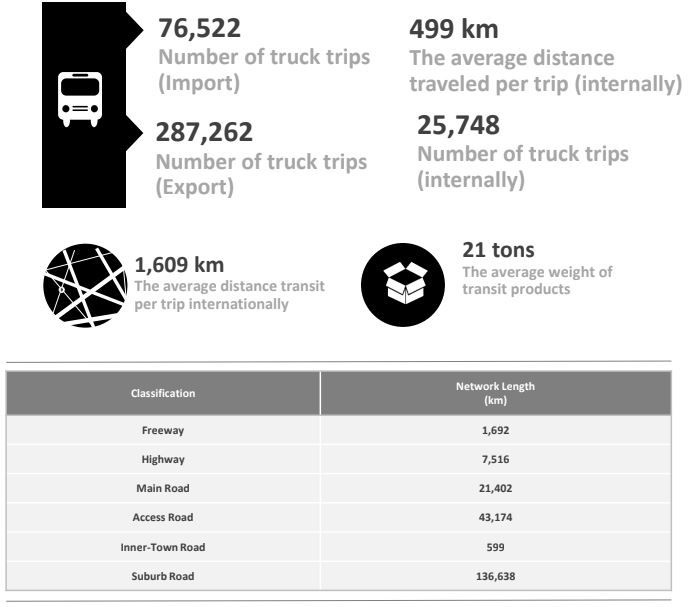 There are 3 main categories for Iran logistics’ stakeholders: Government and local Authorities, Associations and Academia, and Operators. 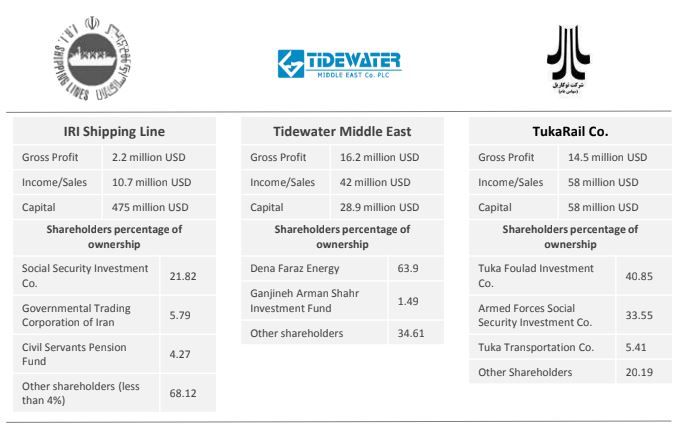 Overview of freight services in the logistics industry of Iran (OVE)

iran has a broad variety of business and logistics attractions to offer. In the last few years, the Iranian government has actively sought to develop the logistics infrastructures and improve its global ranking. Iran used to be one of the most important countries situated on the ancient Silk Road and is considered one of the important hubs because of its strategic location in the Middle East.

By increasingly operationalizing its section of the International North-South Transport Corridor (INSTC), Iran is trying to step up its presence in the geo-economy of Eurasia with the strategic goal of reviving its historic role as the link connecting north and south Eurasia. Indeed, during the past few years, participation in the corridor —  which connects the Indian Ocean and the Persian Gulf to the Caspian Sea via Iran and then Northern Europe via the Caucasus and Russia — has become the focal point of Tehran’s economic diplomacy.

Iran is a country that links the west and east of the world, and it always has had a great strategic importance for trading, transportation and logistics. This white paper thought to present a brief introduction to Iran’s Logistics Industry. Key figures and facts in regards to the industry include:
Iran’s total non-oil exports in 2015, including gas condensates was 93.5 million tons and 42,414 million USD. Iran’s total imports in 2015 reached 35 million tons and amounted to 41,490 million USD. China, UAE and Iraq are the top three trade partners of Iran. Iran Government has important plans for expanding Railway and Airway industry of Iran. Iran’s Rail infrastructure requires significant investment. Currently there is less than 13,000 kilometers of track and this is far from adequate for both passenger travel and international trade. In the Airway sector, Iran is suffering from an obsolete air fleet; lack of collaboration and coordination with other transportation sectors and low profitability of the airports. In conclusion, Iran’s logistics industry needs a lot of investment and it is seen as a profitable sector for foreigners to invest. A large market of 80 million inhabitants that are affected by the current infrastructure (old, non-secure and slow) and a government that is trying to improve the infrastructure, especially after sanction relief. 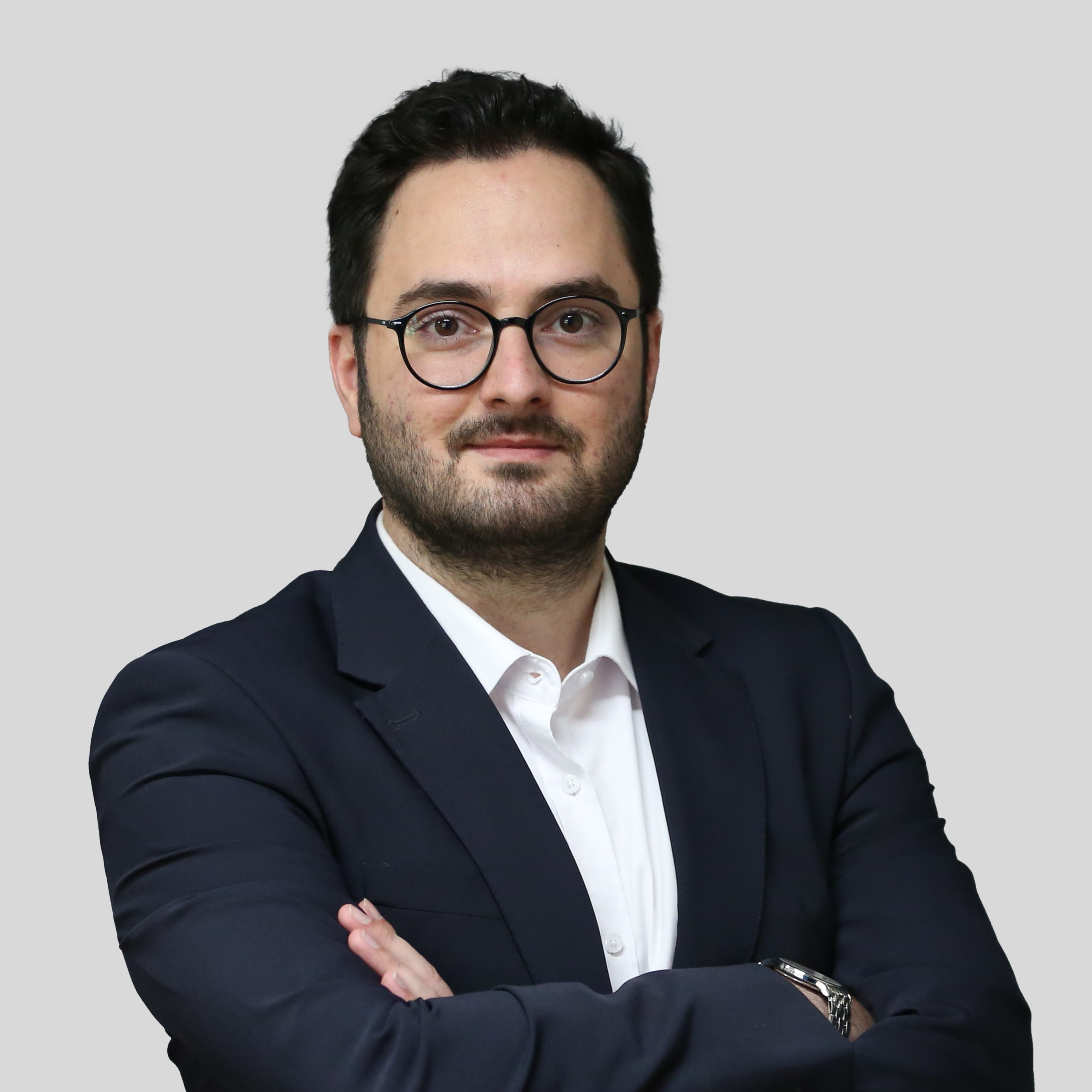 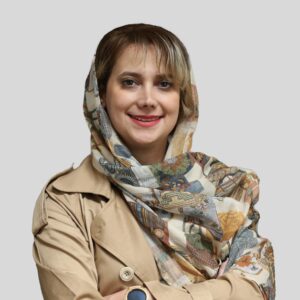 The role of Ilia company in Iran's logistics industry

ILIA Corporation is a boutique management consultancy firm,focused solely on helping local and international organisations operate in Iran.ILIA empowers clients through every stage of the market entry process, from in-depth Market Insights,through to comprehensive Implementation Solutions and ultimately support during the Execution Process.Operating in Iran for nearly a decade, serving Fortune 500 companies, SME and government institutions alike, we provide clients an experienced consulting team and leverage an unrivalled network of local experts, to help you unlock the full potential of the Iranian market

Overview of freight services in the logistics industry of Iran
iran has a broad variety of business and logistics attractions to offer. Iran used to be one of the most important countries situated on the ancient Silk Road and is considered one of the important hubs because of its strategic location in the Middle East. 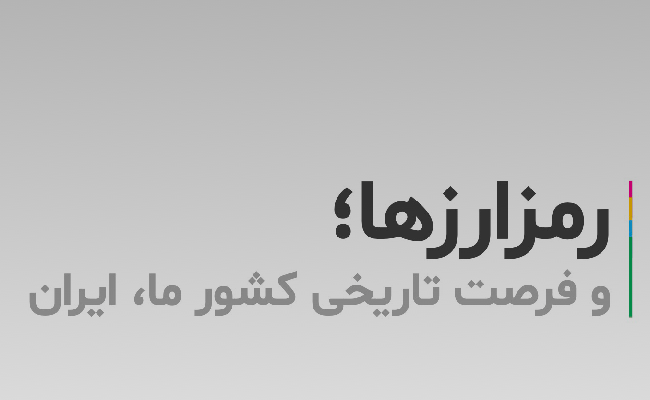 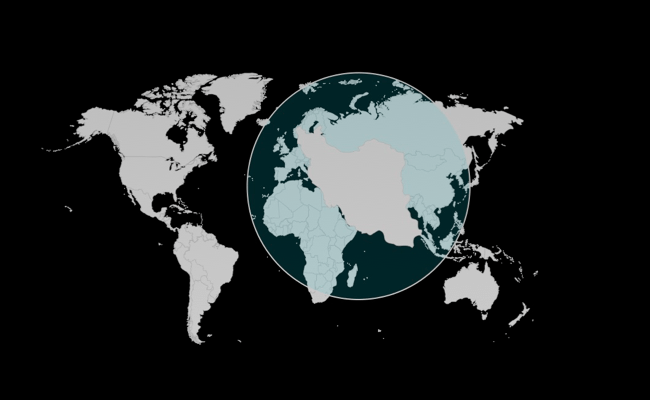 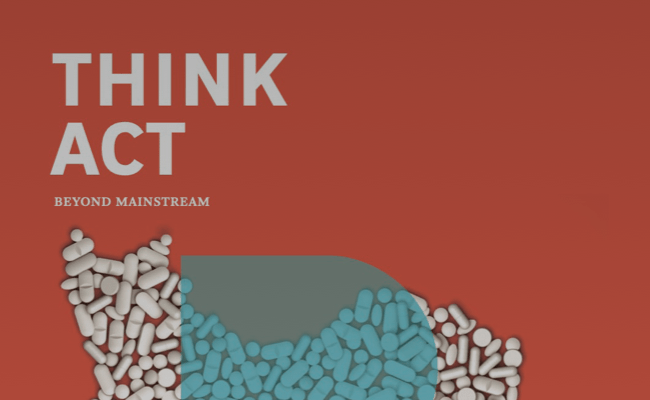